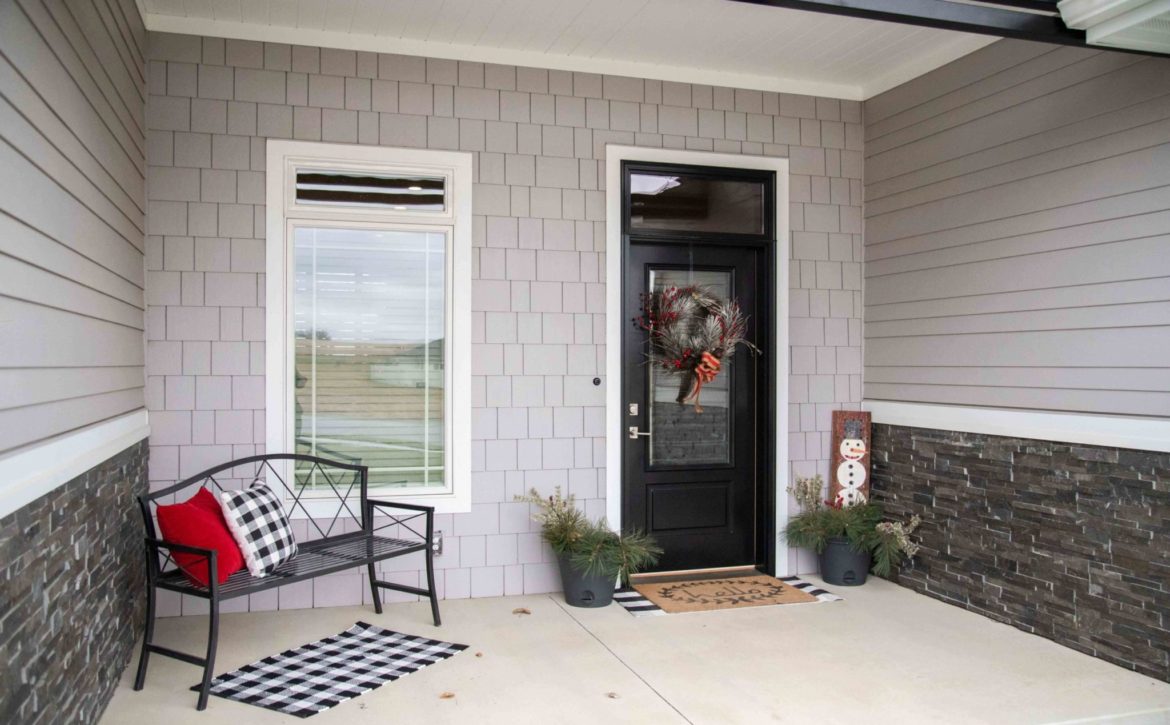 Accent Box Out on the front 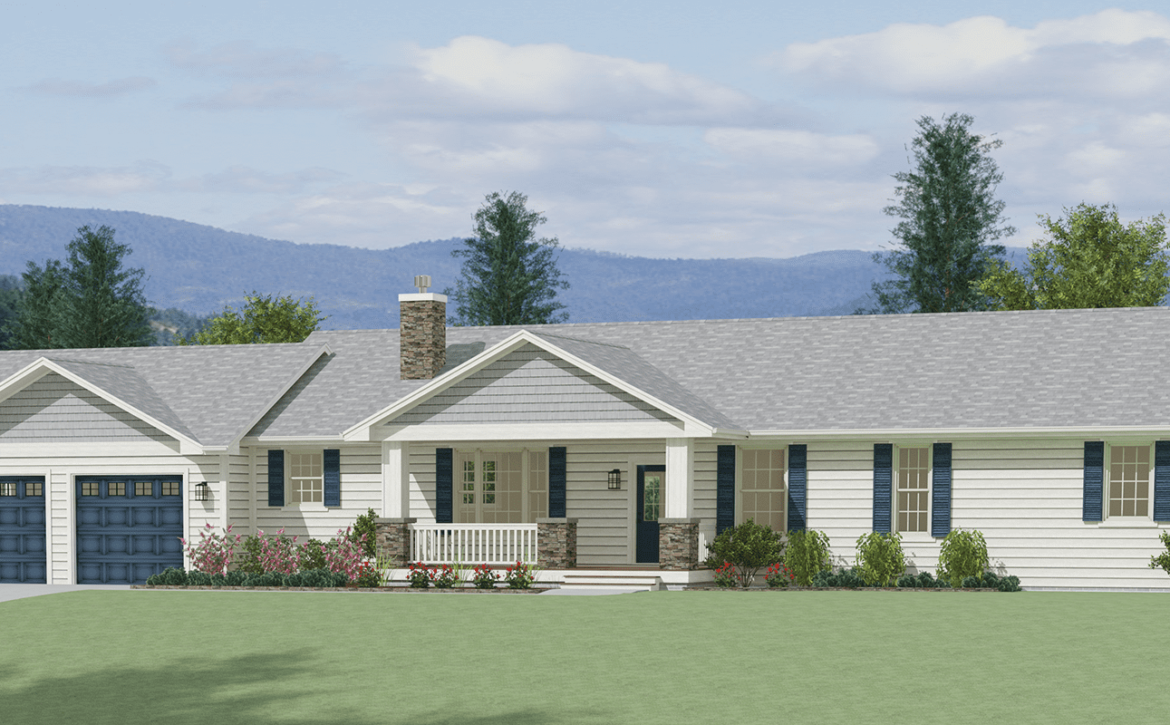 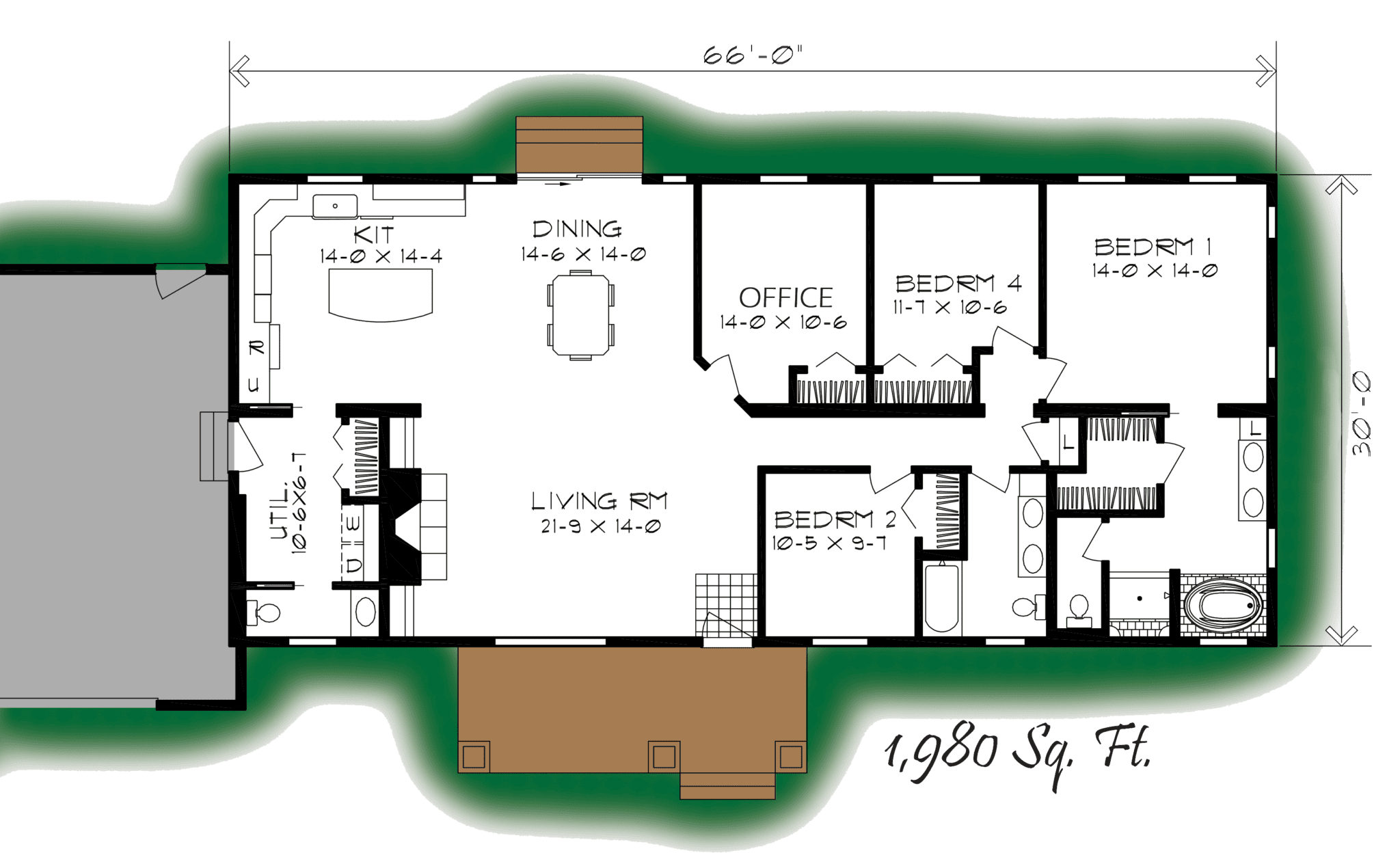 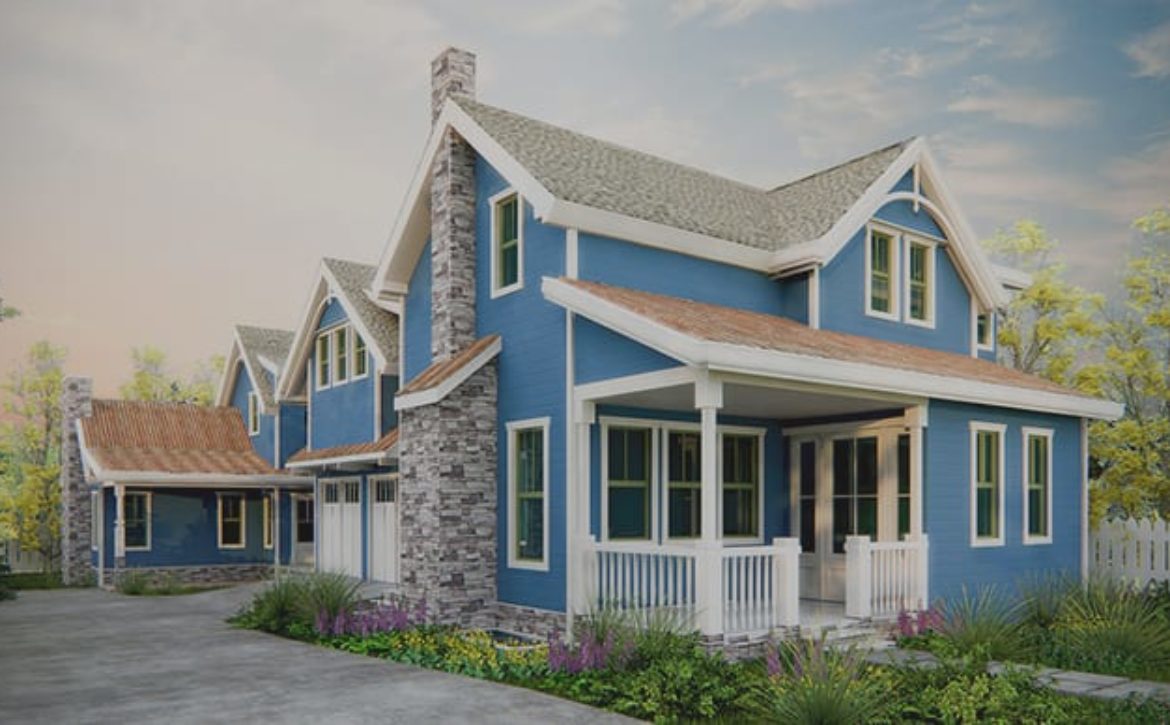 Heritage Homes received the 2019 National Green Home of the Year Award for Best Off-Site Construction from Green Builder® Magazine for the custom modular development built for the “Epic on French” in Breckenridge, Colorado. Green Builder Media’s expert panel of judges evaluated projects in terms of overall sustainability, resilience, synergy with the environment and surrounding neighborhood, affordability, creativity and the depth of science employed. The judges said this project was, “super-efficient and great use of resources compared to the house’s neighbors.” In addition to this award, the project is slated to earn LEED Platinum certification from the U.S. Green Building Council. Garratt Hasenstab, developer for Epic on French, explained to Green Builder Media that, “Heritage Homes’ dedication to building green and ultra-efficiency far exceeds any other off-site builder we have worked with or discussed projects within the past.”

The Epic on French Project started in the fall of 2015 but we didn’t begin building it in the factory until April 2016. “It took about one and half years to finalize all of the details,” said Jon Meyer, Colorado Regional Manager. The project included 11 modular sections. It was very unique and included many custom built-ins and dormers with prismatic vaults. The project required Heritage Homes to conform to the early 1900’s Victorian-style, very different from what we were used to. 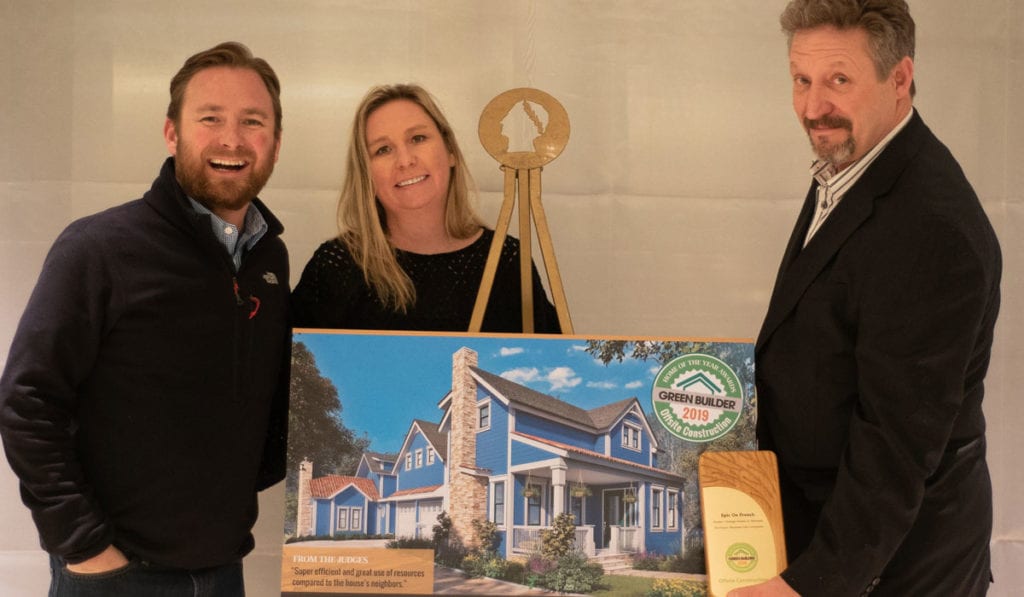 Jay Fink represented Heritage at the awards ceremony in Las Vegas this last winter. He was the Production Supervisor while the homes were being built. His expertise in the Victorian Style allowed him to assist our production team with the unique style of roof pitches and framework.

Heritage Homes is very proud of this unique project and the effort from all who were involved.